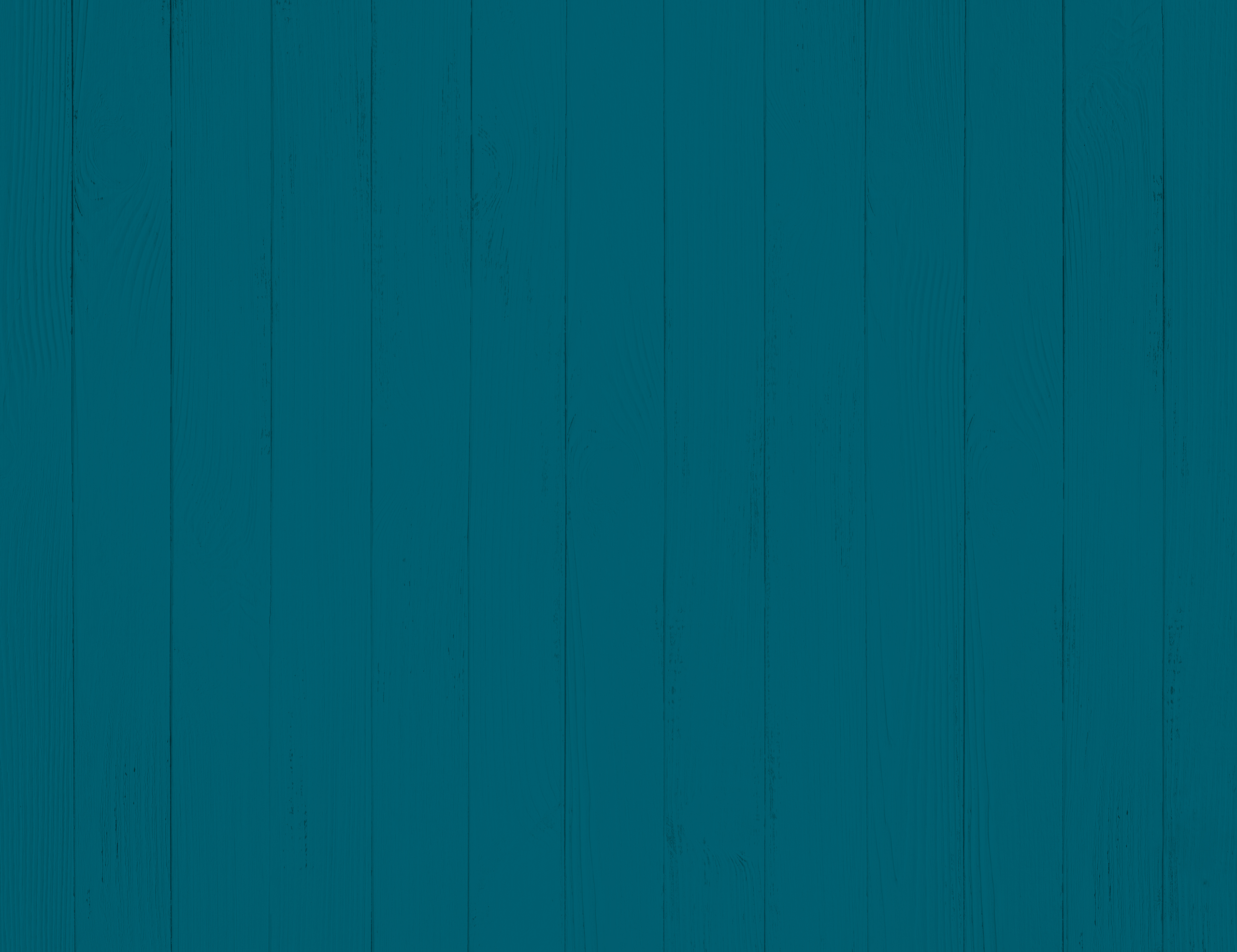 The Rawhide community will never be able to replace love and support Bart Starr and his family have given to the organization over the last 50 years.

From donating his Super Bowl II MVP Corvette to complete the down payment on the Rawhide property, to countless hours of promotion, fundraising, and visits to the campus, Rawhide will never find another more fitting advocate and friend. According to Cherry, Bart was only making around $10,000 salary with the Green Bay Packers – barely the average household income – when he was awarded his Super Bowl Corvette.

They knew something special could come from that Super Bowl Corvette, even though they were driving around a family station wagon at the time.

Raffling off the Super Bowl Corvette could provide the greatest amount of funding, but there was a problem: raffles weren’t legal!

Because Bart and Cherry knew the governor, Warren Knowles, the state of Wisconsin was able to over-look the raffle as long as it was held between Monday and Friday.

In three days, they sold 40,000 tickets for $1 a piece, completing the downpayment on the Rawhide property.

The unlikely origins of Rawhide told by Bart & Cherry Starr

(Excerpts below have been taken from Our 351 Sons, a book by John and Jan Gillespie, the founders of Rawhide Boys Ranch.)

Early in the summer of 1965, a phone call at our Green Bay home from someone I did not know would start a sequence of events that would become our family passion for decades to come.

The caller identified himself as John Gillespie. He said that he and his wife, Jan, were embarking on an effort to help teenage men from broken homes. He asked if he and Jan could meet with Cherry and me to explain their dream and how we could make a difference.

Naturally, football was on our minds when that phone call came. Summer camp was about to begin and we were committed to returning to the championship years of the early 1960s.

Yet the passion in John’s voice prompted me to invite him and Jan to meet us. He said they could be at our house within an hour, so I alerted Cherry that we were going to have guests.

Bart and I often discussed our desire to develop a program for youth at some point in our lives, expecting that it would be after his career in football had ended.

I remember sitting on our couch and getting excited as I listened to John and Jan’s vision and approach to helping redirect the lives of at-risk young men. Their passion was compelling, and it was obvious they needed help.

Bart gave me a glance at the end of their presentation, I immediately gave him my nod of approval, and Bart took the next step.

Cherry and I knew the programs needed the acceptance and support of the public. Early on, we involved many of the Green Bay Packers players from the Super Bowl victory years.

We even got coach Lombardi to lend his help making contact with some major donors.  We were fortunate enough that the National Football League backed us with promotional support and early financial gift…we received widespread state media coverage and even some national press.

Five decades after that first phone call, Rawhide continues to be our main charitable focus…We suspect God may have had a role in the outcome of that initial meeting, for He knew this was something we wanted to become part of our lives.