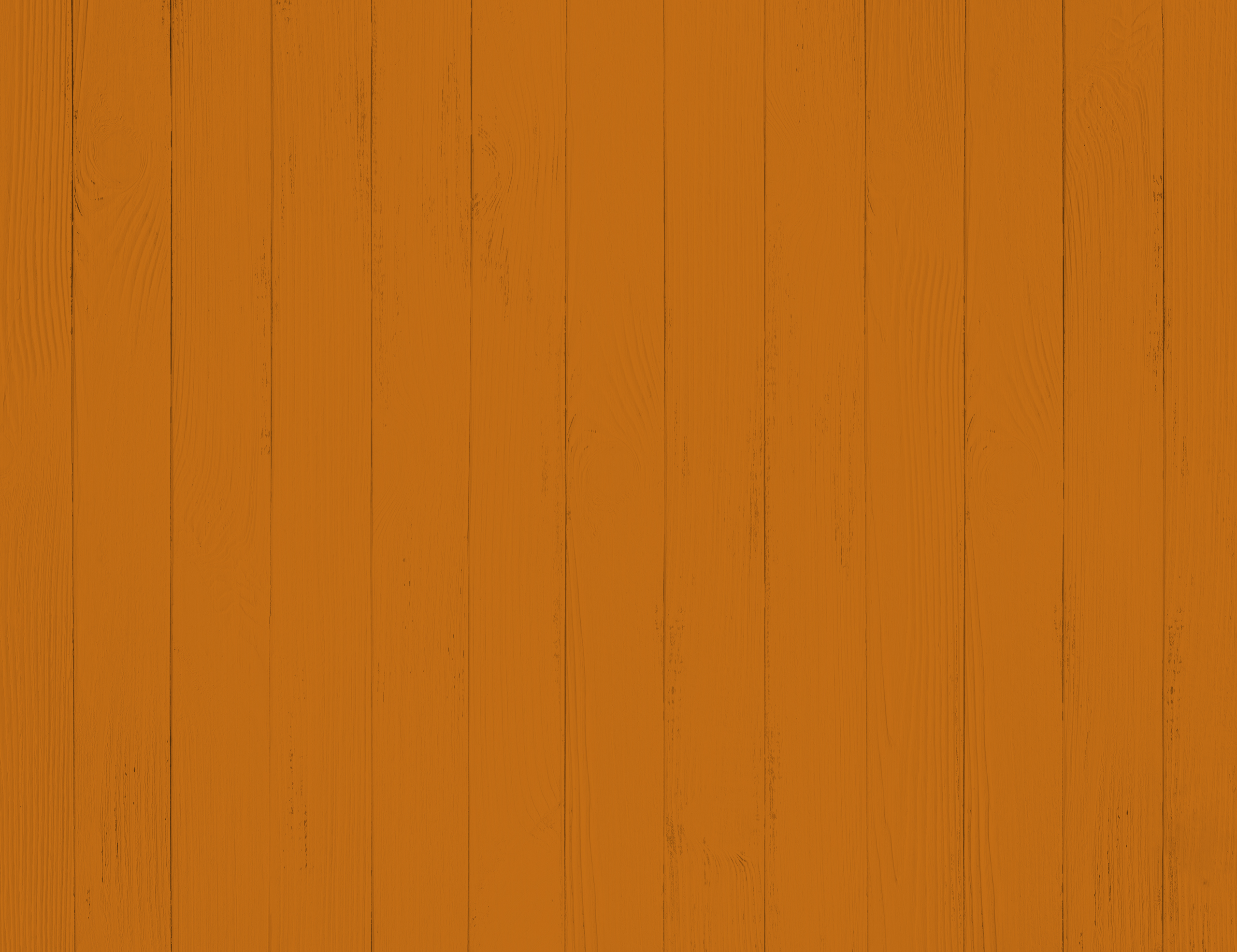 Self-destructing or anonymous messaging apps, much like one would see in a spy movie, are the latest digital trend for teens. These temporary or anonymous apps allow teens to send messages, images, videos, and other digital content anonymously. Content may self-destruct or vanish after a set time as well. Teens find a sense of security in the anonymity and temporary nature of these apps. However, these features may encourage teens to act uncharacteristically and send questionable or harassing content users wouldn’t normally send.

Teens turn to anonymous or temporary messaging apps to assert their independence and escape from popular social media their parents might be on such as Facebook or Twitter. But with independence comes various issues, threats, and dangers. Anonymous or temporary messaging apps allow teens to post content anonymously or share content that is supposed to disappear after a selected amount of time. But content doesn’t always disappear. Screenshots of embarrassing or revealing content might be taken and shared to humiliate the sender. Sexting, cyberbullying, and talking to strangers are also likely, opening the door for cyber predators to lull teens into trusting relationships to gain personal or revealing information. While temporary or anonymous apps give teens a chance to assert their independence, they also expose teens to new dangers they may not be prepared for.

Definition of Temporary or Anonymous Apps

Temporary apps allow teens to send messages and images that self-destruct or vanish after a set time.

Anonymous apps allow teens to send content anonymously. Users of anonymous apps can hide their location or information about themselves so others can’t tell who content is coming from.

Temporary and anonymous apps gained popularity for teens wanting to assert their independence and get away from sites their parents use such as Facebook and Twitter.

Teens may use temporary or anonymous apps to manage their digital footprint. The sense of security surrounding temporary and anonymous apps can entice teens to send questionable content and communicate in ways they wouldn’t normally. This may include cyberbullying because they feel it’s easier to do or sexting because messages “disappear.”

“Though most teens are only sharing day-to-day moments with an already tight social group, there can be unintended consequences when teens think temporary messages really disappear forever or when they make mean comments under cover of anonymous apps.”- Christine Elgersma, Senior Editor at Common Sense Media

Ripped from the Headlines

Yik Yak has caused serious disruptions for many schools. Threats of shootings, bombings, or other violent events directed at schools across the country have been made over Yik Yak. Schools have also encountered students making racist threats and sexually aggressive comments that create a hostile environment for other students.

Parents Left in the Dark

Many parents aren’t aware of temporary and anonymous apps, despite the emerging press coverage and dangers associated.

The fact that parents are under-informed about temporary and anonymous apps, gives teens another way to cloak their online behavior.

Anonymous apps may provide a false sense of security. Studies show that even anonymity does not protect teens from cyberbullying, stalking, or other threats.

Cyberbullying – Anonymity can encourage cruel behavior from teens without fear of repercussions. Ask.fm has been associated with 9 teen suicides due to users consistently harassing others.

Cyberstalking – Anonymous chat allows predators to create fake accounts allowing them to find teens easier. Predators can then lull teens into a sense of security. Once trust is established, cyber stalkers and cyber predators may gain access to the different social channels a teen uses and collect sensitive and personal information.

Sexting – The anonymity behind anonymous apps may encourage teens to pursue riskier relationships and engage in riskier actions such as sexting.

Lost Evidence – Temporary apps have disappearing messages that eliminate evidence of any negative content that was shared between people. This can make it difficult to prove inappropriate messages were sent.

GPS Reveals Location – Some anonymous apps are location based and make looking up locations of teens easy for predators.

Bots – Bots may disguise themselves through suggestive, personalized messages that trick users into viewing adult content. Bots may cause computer viruses.

Exposure to Adult Content – Some anonymous apps don’t require age verification. This may result in minors being exposed to pornographic content.

Hyper-local Anxiety – Aggression and bullying threats can now come within a close proximity, causing anxiety that a threat might be close.

Anonymity Not Guaranteed – While anonymous and temporary apps might make users think the content is temporary or disappears, users can still screenshot pictures or texts. Taking screenshots before an image disappears is common on Snapchat.

What Can Parents Do?

If you’re worried about your teen’s online behavior, consider taking the following actions to protect your teen from trouble.

While anonymous apps provide teens a fun way to explore social media sites other than Facebook or Twitter, they also present dangers. Talking to your teen about the dangers and taking action can help your teen stay safe online and prevent any actions that might be harm them or others.