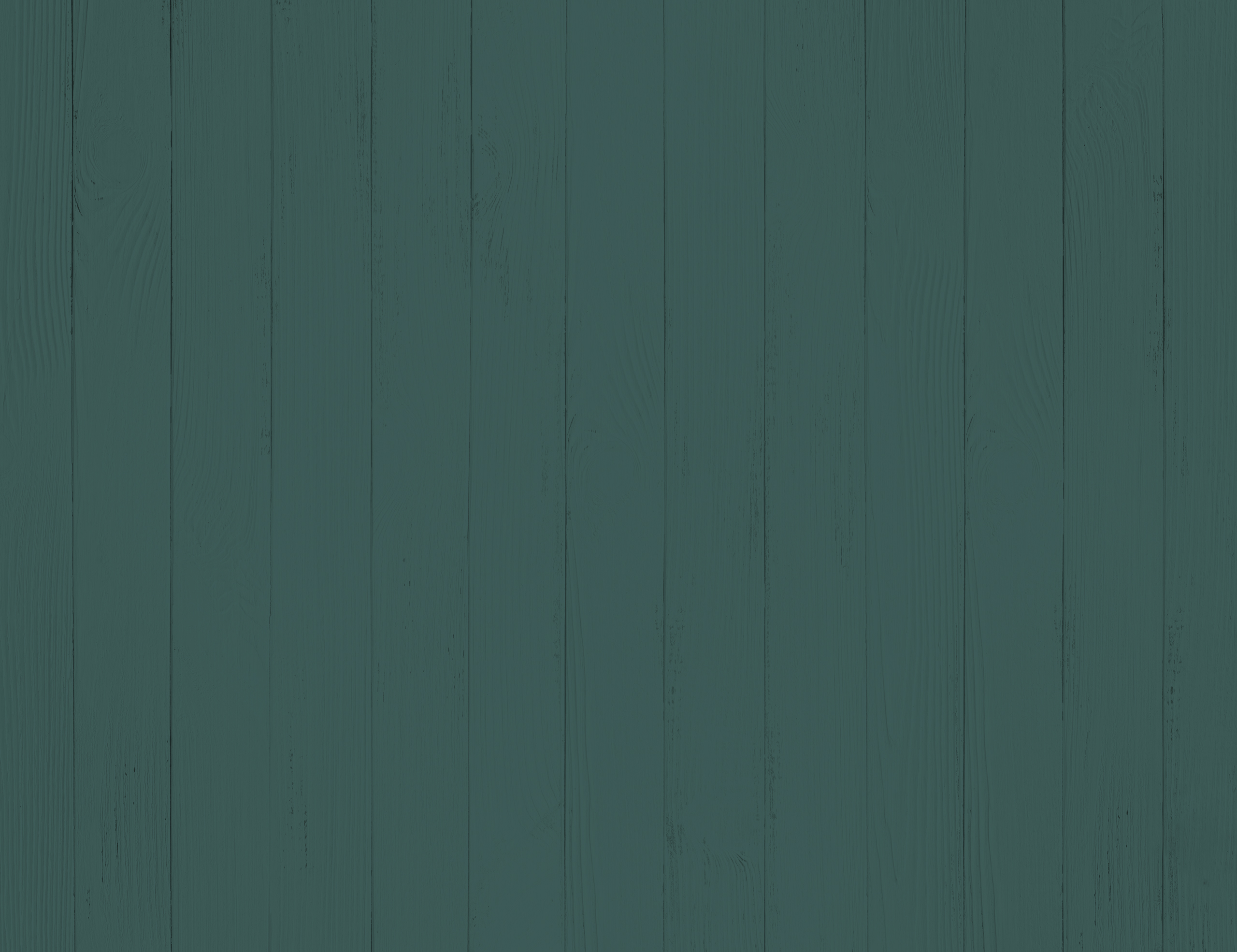 Rawhide draws some of the most amazing and talented people. What if I told you that a Rawhide employee can play multiple instruments, has dual citizenship, speaks fluent Portuguese, and has been to 30 different countries? Well, we do. His name is Joel Walker. Joel is our Director of Human Resources who loves dark chocolate, good Columbian coffee, pizza, and curry. And he has seen and done some incredible things throughout his life. Joel lived in Portugal until he was 14 years old. His family moved back to the United States and spent time in Indiana, Wisconsin, and Illinois. There, Joel developed a passion for flying because both of his parents, as well as his grandfather, were pilots. This paved the way for the many journeys in his life.

We’re fortunate to have someone with so many skills and experiences on our Rawhide team, but even these points provide just a tiny glimpse of who Joel Walker is.

Joel found his passion for music in a very unique way. Like many people, he took piano lessons at an early age and eventually picked up guitar in college. Drumming was always his favorite though. “I really just stumbled into it to be honest. I had no training; it was just something I enjoyed.” Joel’s passion for percussion started simply by tapping his hands on random things, and eventually he moved to drums. He enjoys playing the Conga’s, Cajon, and Djembe—all instruments I had no idea existed before meeting Joel. He even took out the Djembe in his office so I could hear the drum’s deep, distinct African sound and fully understand what made it so special.

The World at Large

Every place Joel has visited provided him with a unique experience, making it difficult for him to decide which destination was his favorite. Before Rawhide, Joel and his friend spent a month backpacking around Europe, something that provided him with many great memories. However, after more thought, he decided his favorite trip was to Southeast Asia: “I flew into Bangkok and met my friend there, then he and I crossed into Cambodia and went to an amazing place: Siem Reap. We then visited some missionary friends in Phnom Penh to drop off supplies for them before carrying on to Vietnam. One of the reasons I enjoyed that trip so much was that it was culturally so different than any of the other places I’ve been to.” Joel traveled over 600 miles throughout Southeast Asia during that trip, approximately the same mileage as the width of Montana. While traveling has been an enormous passion for Joel, it hasn’t been his biggest.

Joel’s children are his biggest passion. Since they’ve come into his life, he’s transferred his love for travel to his family, taking them to Colorado and Yosemite and currently planning a trip to take them to Brazil. “Of everything I’ve been blessed to do and the unique experiences I’ve had in my life, nothing makes me more proud than my two kids, Violet (5) and Elias (3). Proud, not in the sense of what I have accomplished but proud of whom God is making them to be. Traveling can certainly have the potential to change your perspective and re-prioritize things, but being a father (and a husband) offers rewards that no destination or personal accomplishment can match.” Family is very important to Joel and is even the reason he found his way to Rawhide.

A Blessing for Rawhide

Joel’s sister originally told him about Rawhide, and he was hired at the ranch as a direct youth care worker. After working closely with the guys for a few years, the opportunity to work in human resources opened up, and he’s been there ever since. The feeling of making a difference as a direct-care worker was what he loved most, but he also loves the different opportunity he has to make a difference in human resources. “I am able to hire people who can make a difference in the lives of youth and can make a difference for the organization. That’s a key for me. It’s kept me engaged. Because of my position I get to work with people from every department. I to get to know them and see their strengths—that’s a good thing.”

We are fortunate to have Joel Walker on our Rawhide team. He brings incredible skills and experiences to so many different areas of the ranch, and we are blessed to be a part of that.